Complete the form below and one of our experts will contact you within 24 hours or less. For immediate assistance contact us. 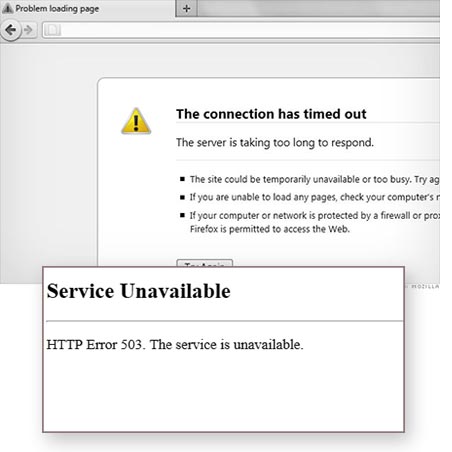 DDoS: The Threat is Real

Distributed denial of service (DDoS) have been a popular topic for discussion recently. There have been multiple high profile cases recently causing mayhem within organisations and small business’ alike.

The main intention behind DDoS attacks is to make a service unavailable and cause havoc rather than trying to breach the security perimeter of the target.

Our DDoS Protection Service stops DDoS attacks against your business and ensures that services remain available to you and your  customers.

Once the protection is activated, the system constantly analyses the data stream for anomalies. When an attack is detected at the early stages, the data stream of fake traffic is diverted by the PRTG Monitoring System.

A DDoS attack on a large and smaller  organization will affect the trust and confidence that the customers or users have on the institution. A network attacked by DDoS can lead to loss of data, assets, and other resources. The financial or monetary value is high when it comes to repairing, rebuilding, or purchasing new equipment and the repair of the attacked network.

DDoS attacks come in different shapes and sizes. Irrespective of how the attack unfolds and the service it affects, it creates havoc. It is recommended that enterprises factor in a mitigation plan while designing their networks.

Deploying distributed and redundant networks to minimize the impact and having a service contract with a DDoS mitigation vendor should be considered.
At Web World we constantly upgrade our systems to ensure that we provide the best DDoS protection available.

DDoS protection has not caused costs or prices to increase and is available to all customers. Our system detects DDoS attacks at all times, and its ability to recognize them continually improves. Once an attack is recognized, the dynamic DDoS protection tools immediately go into action and filter out the attack. Your traffic is usually not affected by the DDoS protection system due to its dynamic method of mitigating attacks.

How Do You Know When a DDoS Attack Is Occurring?

The hardest part about a DDoS attack is that there are no warnings. Some large hacking groups will send threats, but for the most part an attacker sends the command to attack your site with no warnings at all. Since you don’t normally browse your site, it isn’t until customers complain that you finally realize something is wrong. Initially, you probably don’t think it’s a DDoS attack but instead think your server or hosting is down. You check your server and perform basic tests, but you will only see a high amount of network traffic with resources maxed out. You might check to see if any programs are running in the background, but you won’t find any noticeable problems.

What are the Most Common Types of DDoS Attacks?